Commercial Street is a street in Bangalore, the state capital of Karnataka, India. One of the oldest and busiest shopping areas of the city,[1][2] the street is famous for its trade in clothes, footwear, jewellery, electronics; and food joints.[3][4] With only 75 parking slots available on the street for four-wheelers,[5] the street is one of the most crowded in the city.

Commercial Street lies in the heart of the city in the Central Business District area, close to M G Road, another popular shopping area, and Russell Market in Shivajinagar.[6]

This article uses material from the Wikipedia article “Commercial Street, Bangalore”, which is released under the Creative Commons Attribution-Share-Alike License 3.0. 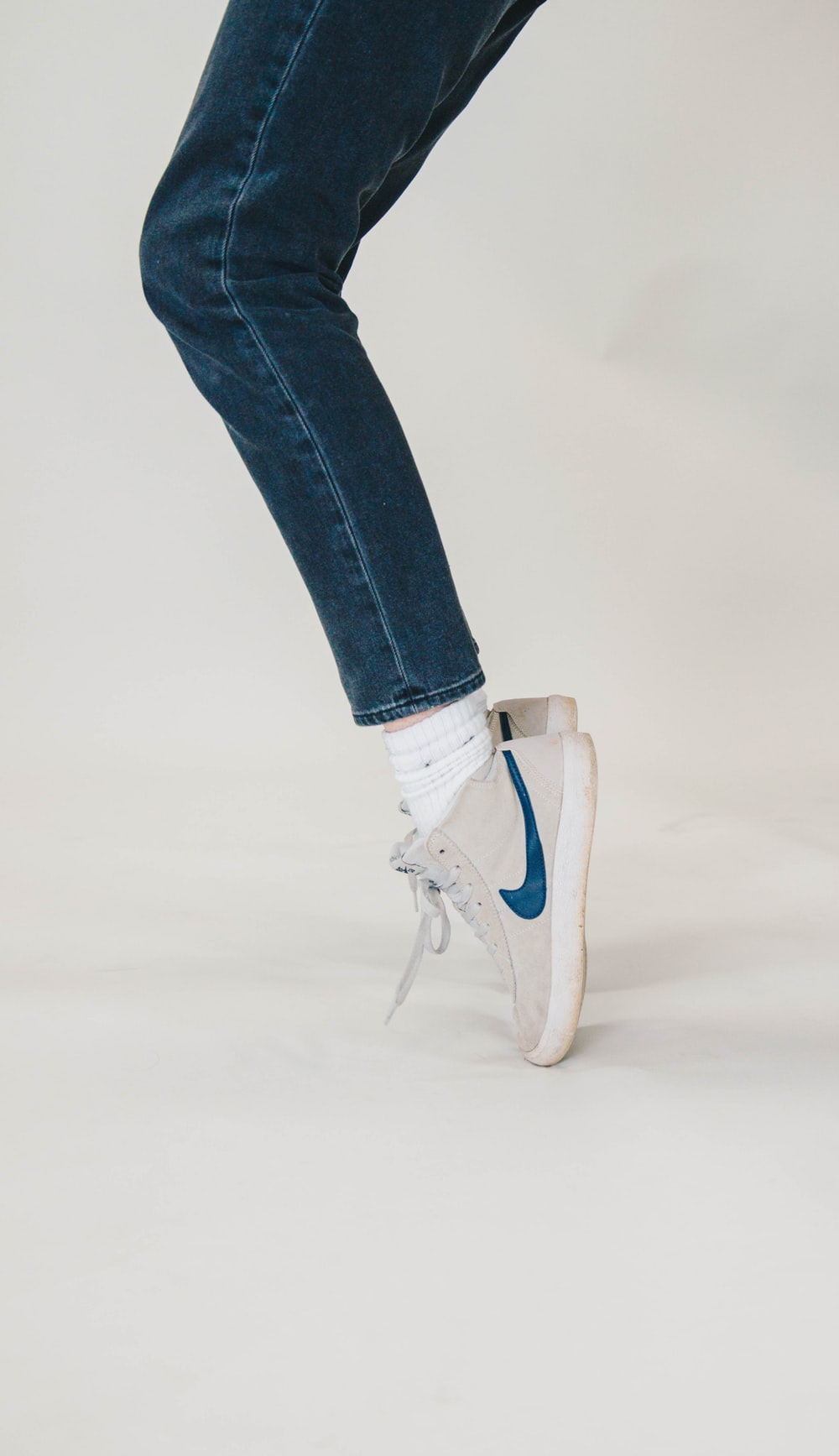 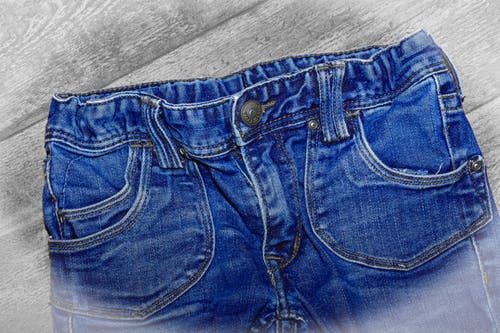